What Are Drum Brakes on Casters and How Do They Work? 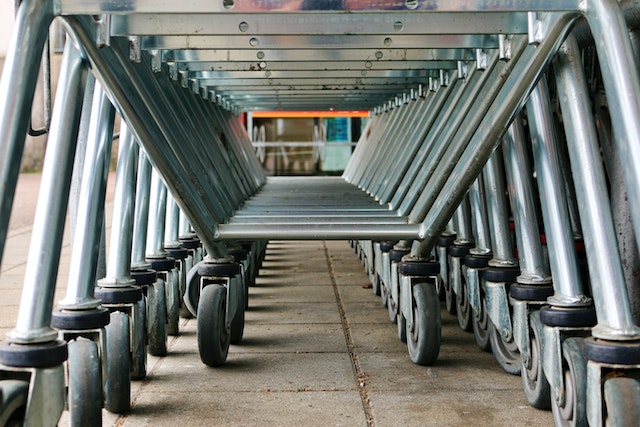 Brakes are a common feature of casters. Whether plate- or stem-mounted, many casters have brakes. You can engage the brakes to immobilize the casters. After rolling an object to the desired location, for instance, you may want to engage the brakes so that it doesn’t move. Engaging the brakes will immobilize the casters and, thus, prevent the object from rolling away. There are different types of caster brakes, however, one of which is drum.

What Are Drum Brakes?

Drum brakes consist of a pair of pads or shoes that press against the sides of a wheel.  They aren’t limited to casters. Many cars, trucks and other automobiles feature drum brakes.

Drum brakes can be engaged while objects are still in motion. You don’t have to wait for the object to come to a complete stop before engaging the drum brakes. If you simply want to slow down the speed at which the object is rolling, you can partially engage the drum brakes.

Drum is just one of several types of caster brakes. Another common type of caster brake is cam. Cam brakes are side-activated brakes that feature a lever. Pressing down the lever will apply pressure to the wheel of the caster. The caster will then become immobile while subsequently preventing the object from rolling on its own.

Some casters feature tech lock brakes. Tech lock brakes feature a toe-activated lever. They are simple, easy to use and require little or no maintenance.