Hand Trucks: The Important of Choosing the Right Nose Plate 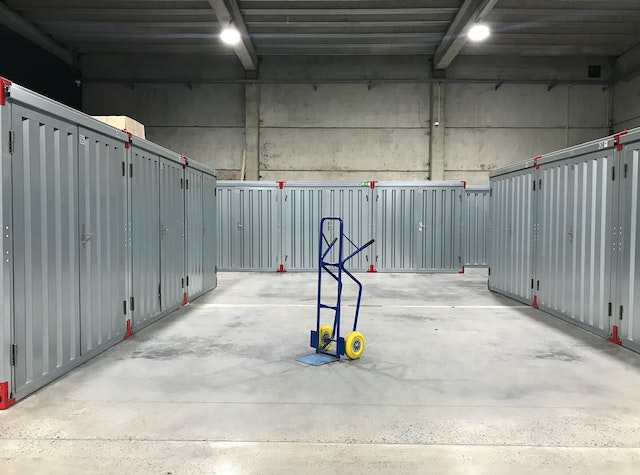 You can’t ignore the nose plate when shopping for hand trucks. It’s a flat lip-like extension that protrudes out the front of the frame. The nose plate is designed to hold loads. Whether you’re moving boxes, materials, furniture or any other type of objects, you’ll need to stack them on the nose plate. Choosing the right nose plate is important for the following reasons.

Hand trucks with a long nose plate aren’t always better than those with a short nose plate. A long nose plate will allow you to move longer loads with the hand truck, but it may come at the cost of decreased maneuverability.

Some nose plates are better protected against corrosion than others. Hand trucks are commonly used outdoors and in open commercial spaces. As a result, they are frequently exposed to moisture.

Some nose plates are also replaceable. They are attached to hand trucks via threaded fasteners. If you buy a hand truck with a replaceable nose plate, you’ll be able to swap it out. Maybe the original nose plate is too small for the load with which you intend to use it.  Assuming it’s replaceable, you can swap it out for a longer nose plate.