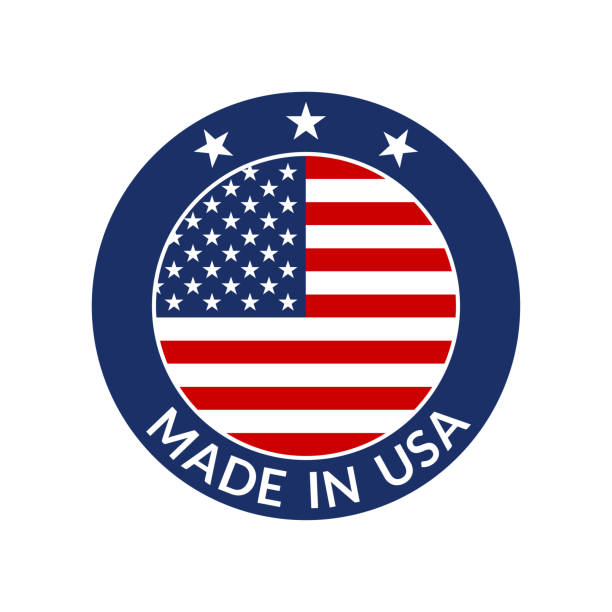 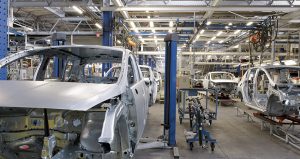 t considers a Made In America product will rise from 55 percent this year to 60 percent next year, 65 percent in 2024, and 75 percent in 2029. At the ceremony, Biden was joined by the CEO of Siemens AG, who announced that her business would invest $54 million in expanding local production of electrical components for its products. Siemens’ American-made products are anticipated to stay eligible under the new federal procurement thresholds as a result of this investment.

This rule corresponds to the president’s statements. During his recent State of the Union speech, Obama spent a lot of time talking about domestic manufacturing. A higher American-made requirement is also a positive step toward the administration’s goal of re-establishing critical-goods supply chains in the US. Buy America regulations effectively provide a market for locally created goods in the United States, encouraging industries that had previously been lost to foreign markets to re-establish themselves here.

Furthermore, this type of law should (in the long run) encourage additional manufacturers to locate in the United States, resulting in more employment being created in the industry. Add them to the list: the American economy added 365,000 manufacturing jobs in 2021, the most in a single year in decades. The Bureau of Labor Statistics just released job creation data for February: 678,000 total jobs generated, with 36,000 in the manufacturing sector. If this trend continues, 2022 might be another record-breaking year for manufacturing job growth.